Ongoing changes in the Blacberry 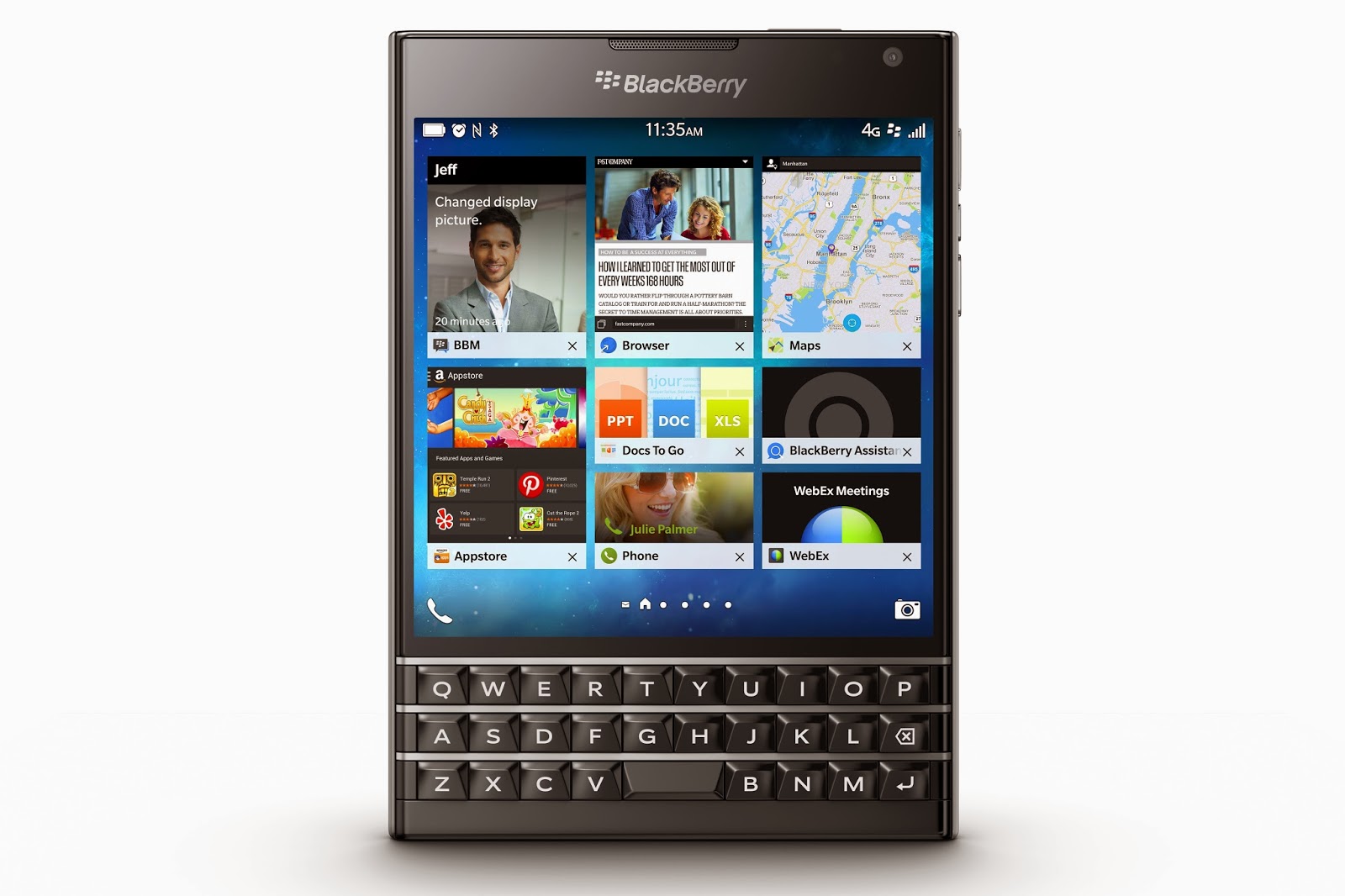 Today, smartphones storm continues at full speed. These brands can not keep their foot storm slowly falling out of the race.

The biggest example I have seen recently bought a Nokia from Microsoft. Another company recently sold and total sales of iphone 5S in Blackberry, which is equivalent to the first day of the commencement of the sales turnover in the world ..

Anyone contemplating developments Blackberry until this marker will share the same fate as the field seems to have defied the thoughts of those who think this way. 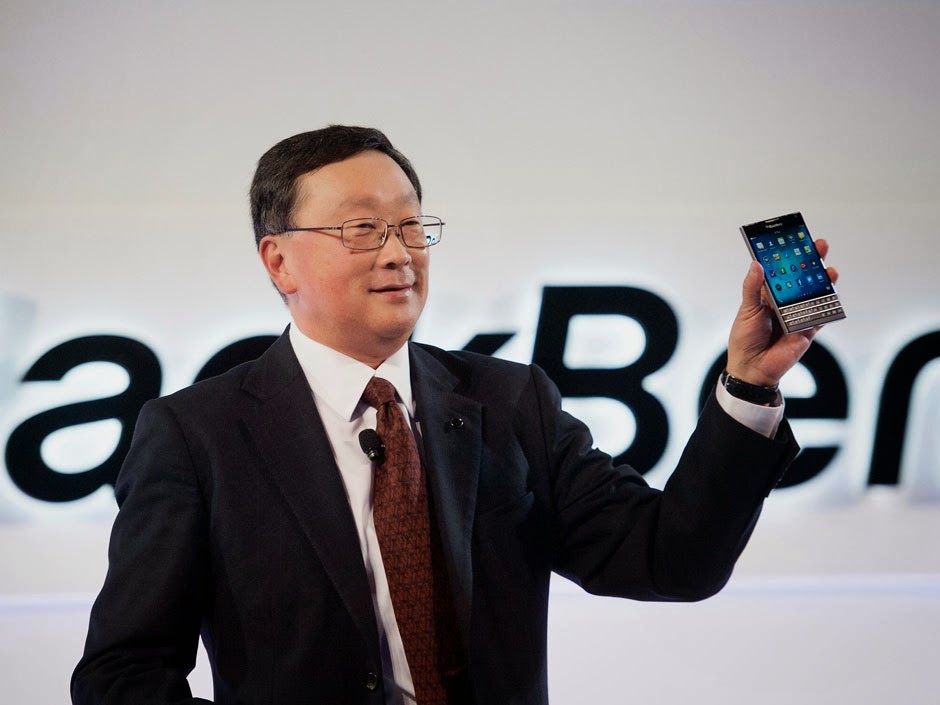 Even so much that they take radical decisions, one of the world's largest smart device market is not yet decided precisely the product of a great plan in China.

See how big and attractive market if each language that is also very sensitive about security in the area of the biggest reasons to stay away from markets in China in terms of Blackberry's law will themselves too tired of Chen Chinese market.

In short, the Blackberry is very strict about security in the face of Chinese law, which said the same rigidity as summary wanting to go to new and radical change.

Chen also has a separate strategy of becoming more active in the market effectively be out of it. Even in South and efforts to be more effective in markets such as South East Asia and India also available.
Gönderen mrc zaman: 11:29:00