After rumors and customer demand, Apple has finally given the people what they want: an iPhone 6 with a larger-than-4.5-inch screen. In fact, you’ll have a choice of two phones to consider, the 4.7-inch iPhone 6 and the 5.5-inch iPhone 6 Plus. 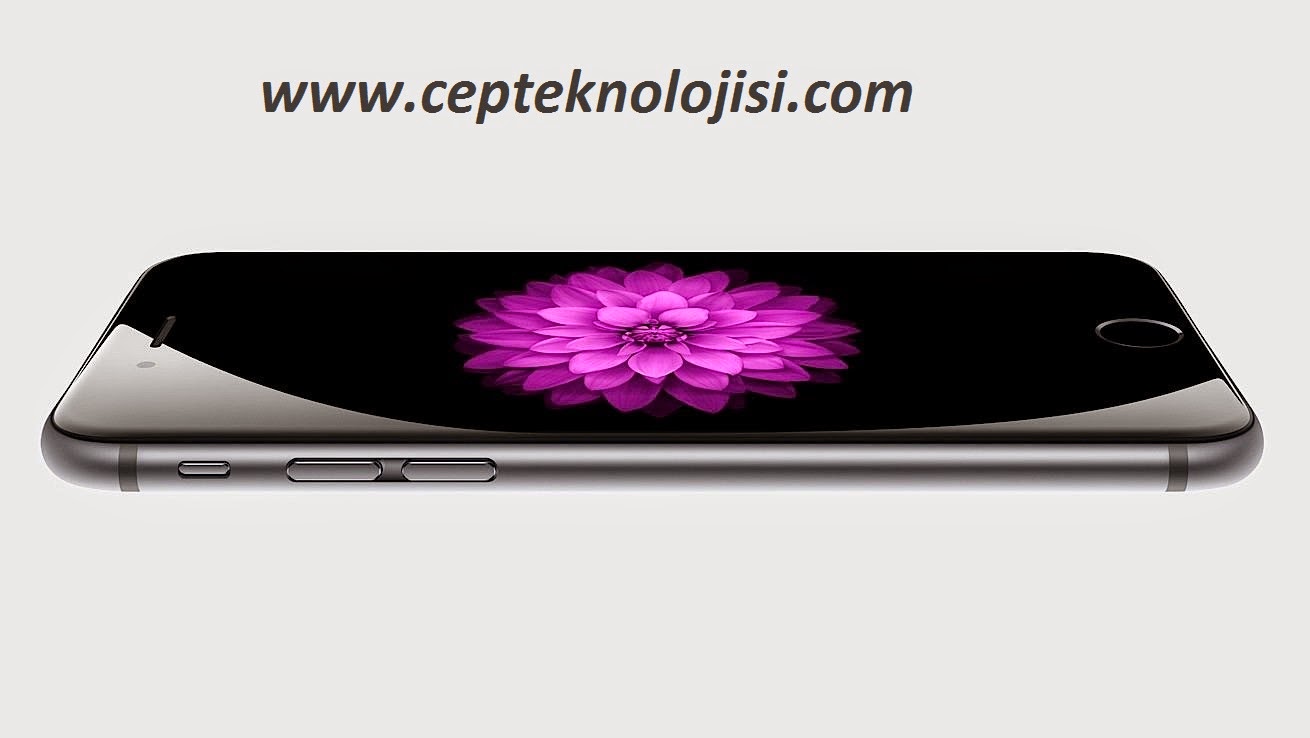 The smaller iPhone 6 breaks away from the 4-inch screen of models past and into larger territory, though at 4.7 inches, the iPhone 6 is still smallish by today’s standards.

A refreshed Retina display — Apple’s calling it Retina HD — retains its 326ppi density with a 1,334×750-pixel resolution. (It’s the iPhone 6 Plus that has the higher pixel density on its 1080p HD display.) The iPhone 6’s better-than-720p display on a 4.7-inch phone is about right. It’s when you get to 5 inches and higher that we generally start seeing 1080p HD and above.

How does the iPhone 6 feel to hold? Its larger body and more rounded edges make the slim form feel even thinner. While both sizes feel good, the 4.7-inch iPhone 6 fits more securely into the palm. Luckily, even if it does feel massive compared to a 4-inch model, iOS 8 does allow a one-handed way to pop to the top of apps and touch parts of the screen that might normally be out of reach.

The wafer-like metal design and curved lines feel, in many ways, like previous iPod Touch models and a little like the iPad. The metal HTC One M8 feels bulky by comparison.

Here’s another interesting phone feature: glass that curves around the edges of the phone. It isn’t the sapphire screen we were hearing about, but it is a slightly different design element. The phone is also slim, at 0.27-inch, or 6.9-millimeters thin, and it comes in three colors: gold, silver, and space gray.

Tiny design changes shift the placement of the power/lock button from the phone’s top edge to its right spine. On other phones, this button location sometimes results in the phone screen turning on when you didn’t intend to, so it will be interesting to see if the iPhone 6 and 6 Plus will suffer from these problems as well.

It weighs in at 4.55 ounces (129 grams), and, like the iPhone 5S, contains a Touch ID fingerprint scanner integrated into the home button.

The iPhone 6 runs iOS 8, which you can read about in depth here.

Apple’s 8-megapixel iPhone 6 iSight camera may not have had the pixel boost that fans might want, but it gets a refresh with a new sensor all the same. Focus time is down, Apple says, colors look more lifelike when the flash is engaged, and the imaging chip has better ways to battle noise. HDR is now automatically applied as well, something we’re starting to see on other phones, too.

Panorama mode will capture up to 43 megapixels in its five-element lens, and there’s face detection, as well as blink and smile detection. As with some rival phones, the burst mode auto-pick feature uses algorithms to select the best from a string of similar photos.

On the video front, you’ll be capturing 1080p HD video at either 30 or 60fps, with slow motion coming in at 120 or 240fps. Continuous autofocus while you’re shooting video means that the camera will adjust as the subjects move around — or as you do. You can shoot video in HDR mode as well.

Apple has also made improvements to the 1.2-megapixel front-facing camera, or the FaceTime camera, as the company likes to call it. The iPhone 6 tweaks face detection and focus to aim for better accuracy, and now weaves in HDR. Video capture here remains steady at 720p HD, and the front-facer also gets a burst mode.

The iPhone 6’s A8 processor is the second 64-bit chipset that Apple’s made, and it boasts 50 percent faster graphics and a 25 percent faster CPU, which should make the phone more power-efficient. We’ll eventually be able to test out these claims, of course.

Remember that co-processor in the previous iPhone? Well, the M8 co-processor gets some new sensor tricks that brings it on par with some existing phones, so you’ll get elevation and air-pressure readouts, and distance estimates. This is all-important for the iPhone’s fitness apps.

Apple never gives battery specifics in mAh, but the iPhone 6 is rated to last up to 10 hours over 3G and 4G LTE, and up to 11 hours on Wi‑Fi and video. There’s Wi-Fi calling at long last, and Voice over LTE (aka VoLTE). Speaking of LTE, new specs allow for a theoretical zenith of 150Mbps downloads.

Support for the Wi-Fi 802.11 ac standard means you’re looking at Wi-Fi speeds three times faster than those in the iPhone 5S.

After resisting NFC, or near-field communication, for years, the iPhone 6 and iPhone 6 Plus not only add the short-range communications protocol to the phone, but also build an entire mobile payment system around it, with partners galore already waiting in the wings.

Apple Pay, a US-only system at launch, works with the Passbook app on your phone, and independently as well, to let you buy goods and services with a single touch of the phone. Like other mobile-payment systems, the merchant never sees your credit card details, and a handy feature incorporating the camera will add new credit card details to Passbook, which saves you some typing.

Starting in US with Visa, MasterCard, and American Express, Apple Pay is backed by six major banks, with more to come. Right out of the gate, you’ll be able to use the service at 220,000 merchants that accept it, including Macy’s, Walgreens and Duane Reed drug stores, Whole Foods, and McDonald’s at all their store locations, drive-throughs included.

Groupon, Uber, and Panera, and others will also incorporate Apple Pay right into their apps. When Apple releases the API (imminently), developers will stream on board.

The iPhone 6 (and its 6 Plus sibling) will launch in eight countries on September 19, with pre-orders beginning September 12: the US, the UK, Australia, Canada, France, Germany, Hong Kong, Japan, Puerto Rico, and Singapore.

In the UK, you’ll be able to buy the iPhone 6 unlocked from Apple for £539 for the 16GB model, £619 for the 64GB model, and £699 for the 128GB version. Networks including O2, Vodafone, EE, Three, GiffGaff, Virgin, and TalkMobile will offer their own deals, which are yet to be announced.

If you’ve been waiting since the iPhone 5, crave a somewhat larger screen, or want to try Apple Pay, the cheaper 4.7-inch iPhone 6 is the way to go.

However, the reasons to upgrade to either new iPhone over last year’s iPhone 5S are harder to find if you aren’t pulled in by the swelling size. The new A8 processor’s speed and graphics gains don’t seem as dramatic as last year’s A7 — at least on paper. Much greater storage size is another temptation, too, as Apple leaps to 64GB and 128GB models.

Once again, the iPhone 6 will probably satisfy current iPhone users looking for the next evolution of Apple’s smartphone, especially if you’re tired of a 4-inch display, though iPhone 5S users will find only stepped improvements.
Gönderen mrc zaman: 17:13:00 Hiç yorum yok: